"On November 1st of 2017 at the Vibiana Cathedral in Los Angeles, Spotify hosted the first-ever Secret Genius Awards, a new awards show celebrating the unsung group of music heroes: songwriters and producers. The Secret Genius Awards are designed to celebrate people within the songwriting community that contribute to the creative work behind some of the most streamed songs on Spotify."
(Spotify News/Spotify Blog)

// Details //
Spotify was looking for logo, nominees, and winners animations to be used for their inaugural Secret Genius Awards event. David Salazar of agency A-OK Collective reached out about the opportunity to produce some animation concepts. They provided a brief, and the Secret Genius brand guide that needed to be followed. Spotify ended up wanting to go with this concept! Working with Philip Rugo of A-OK Collective and Spotify, we did some tweaking on things like the background cropped letters and lighting. The final audio from their voice over artist was added in by Philip on their end, so the audio in the videos below was added in on my end only for the purpose of this project post. So apologies to any writers and producers (if any see this =) if they hear their names pronounced wrong... wasn't sure on some of them which voice over version was correct. Also a couple audio clips are missing in the below animations, didn't have them on file. The below animations are the finals plus an alt concept experimenting with the AE Pixel Sorter plugin. 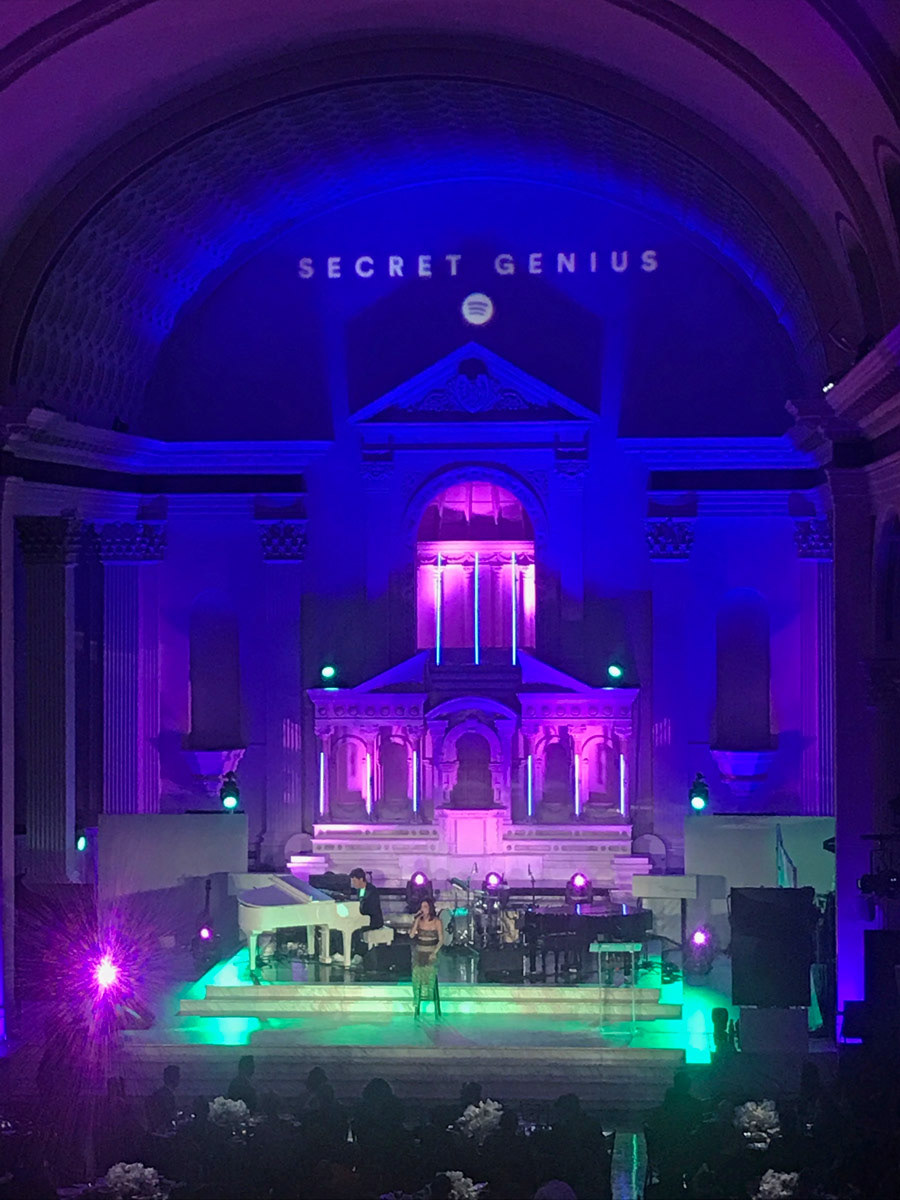 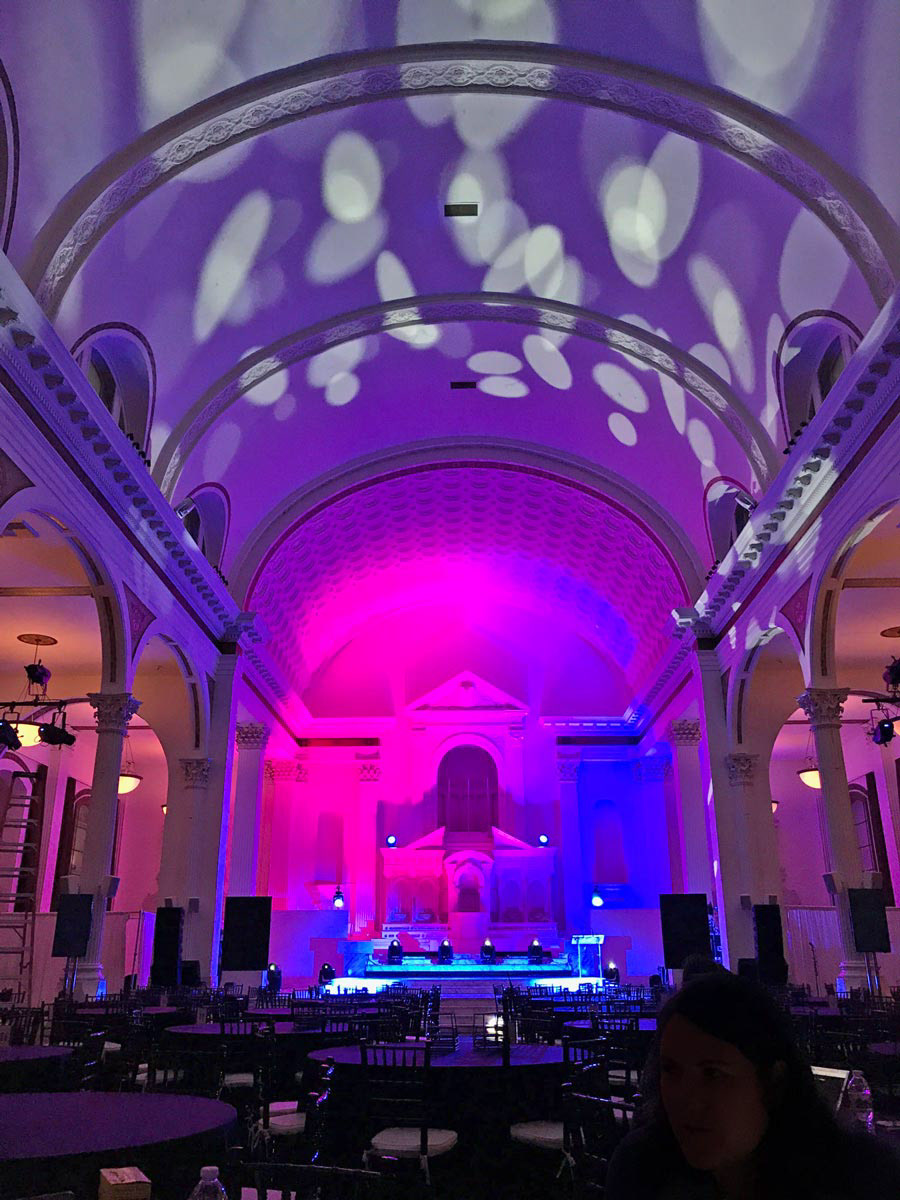 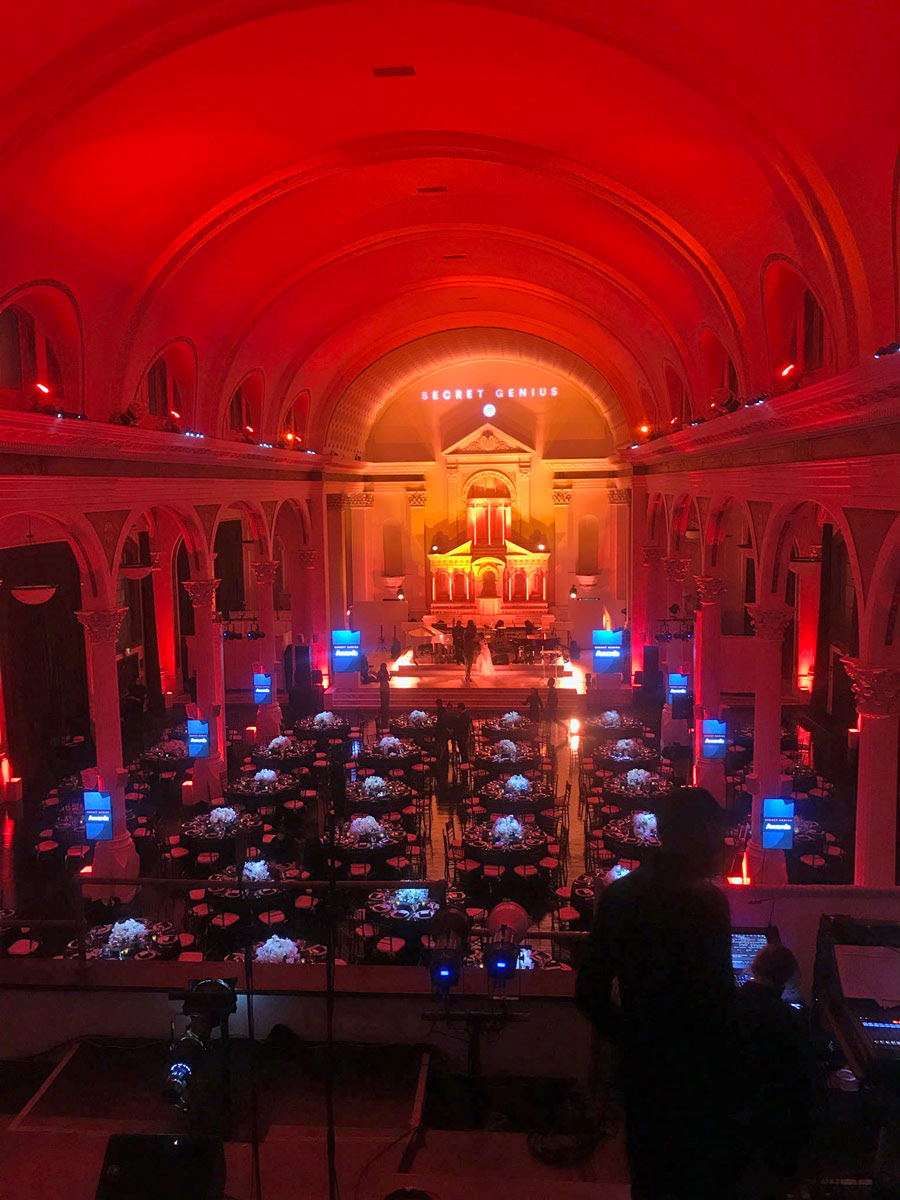